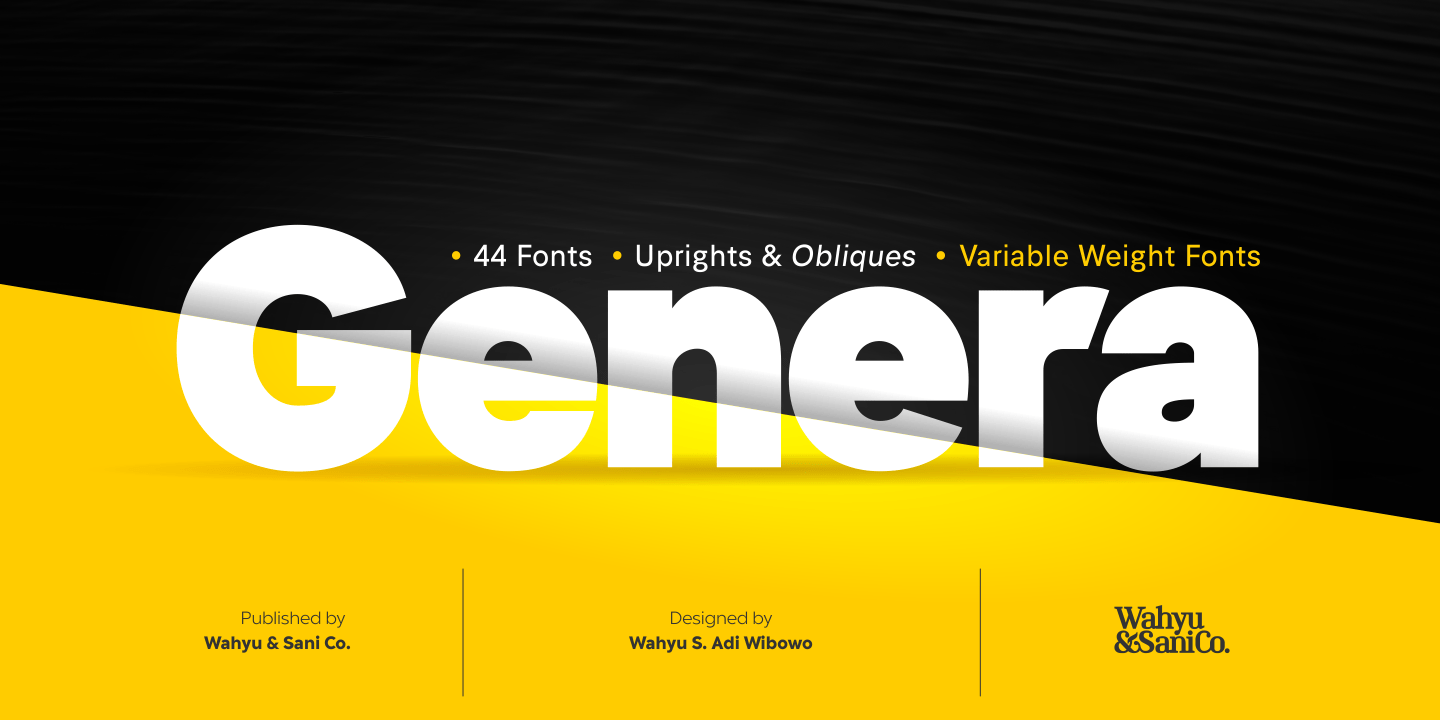 Introducing Genera, a strong & clean modern sans serif font family designed in two versions – Genera & Genera Alt, which complement each other for body copy & display text. It comes in 10 weights with matching italics(blique) styles with 4 variable weight fonts for a total of 44 fonts, will give you a freedom to choose the weight you need between Thin & Black.

Regularly, this awesome font family would be priced at $ but for a limited time you can get this powerhouse for just $29 with this deal exclusively at ByPeople!

Check out the Font! 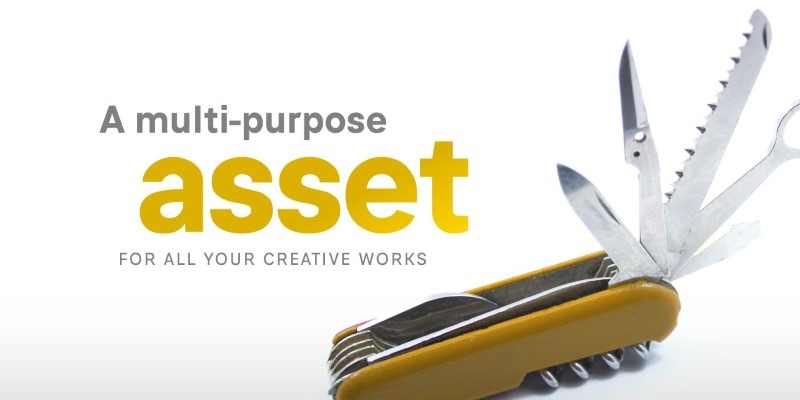 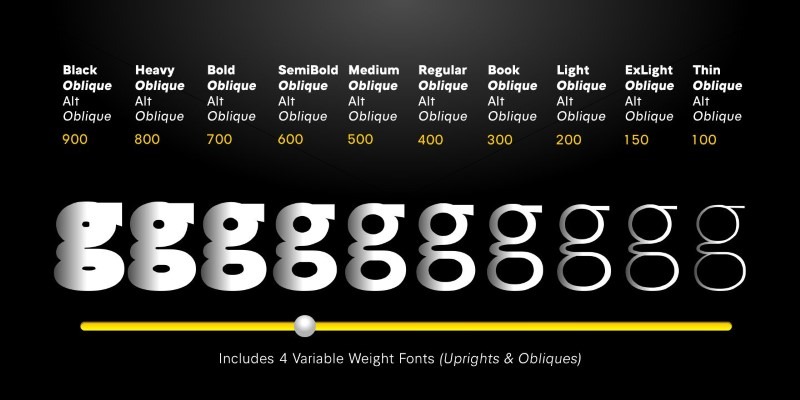 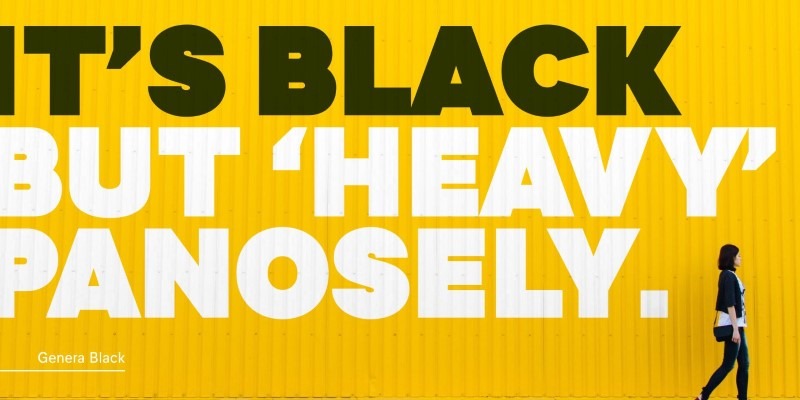 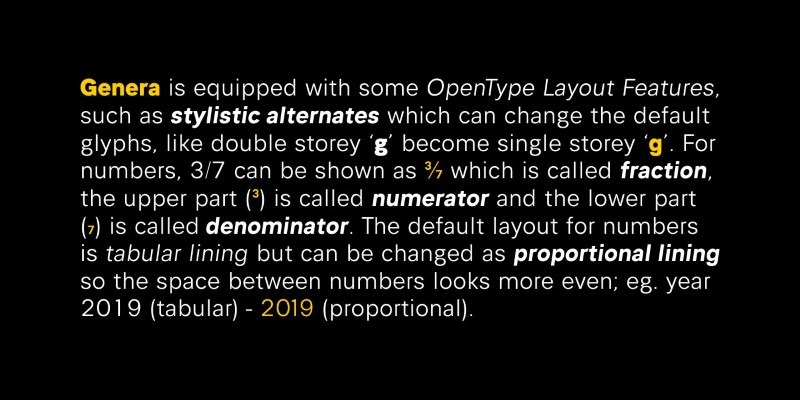 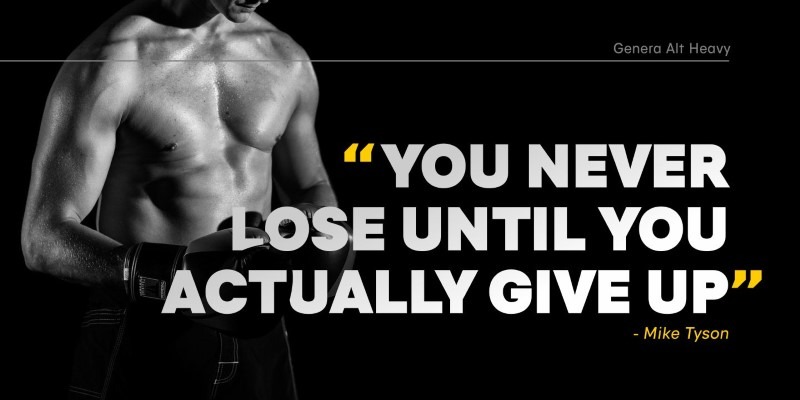 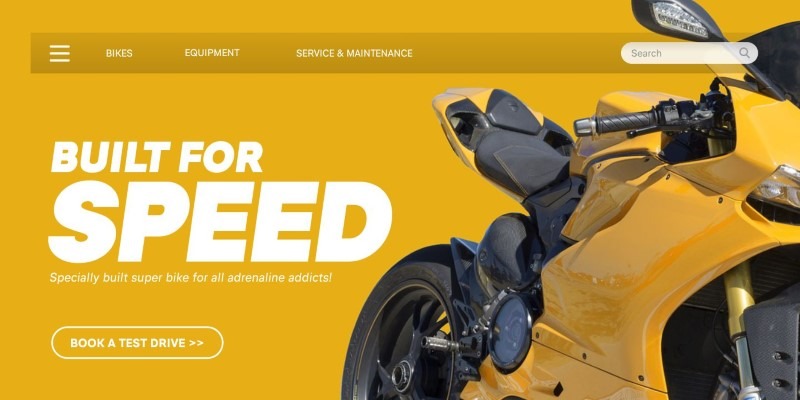 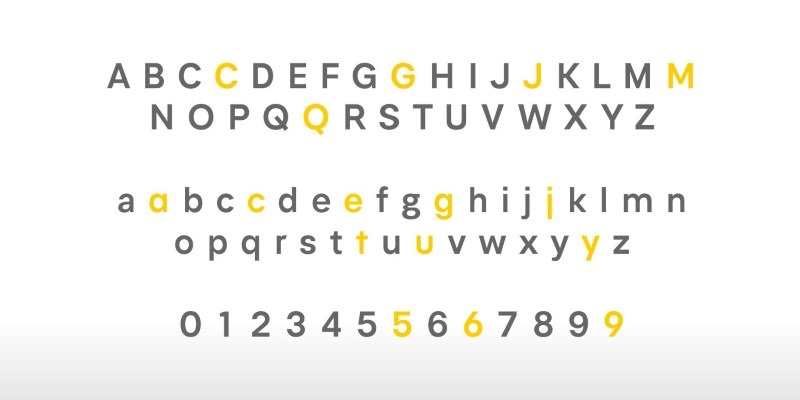 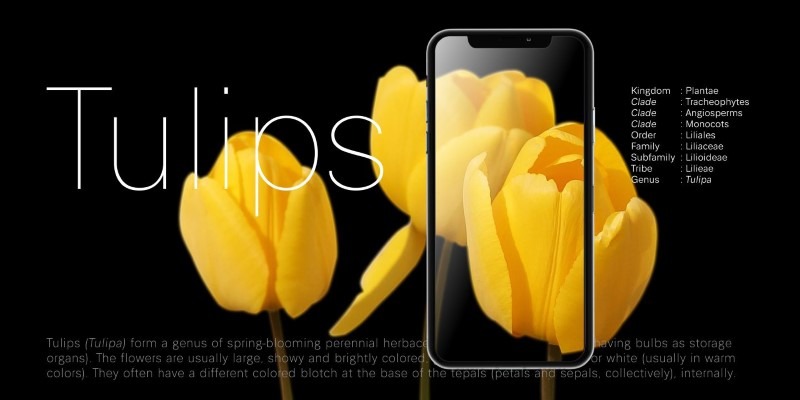 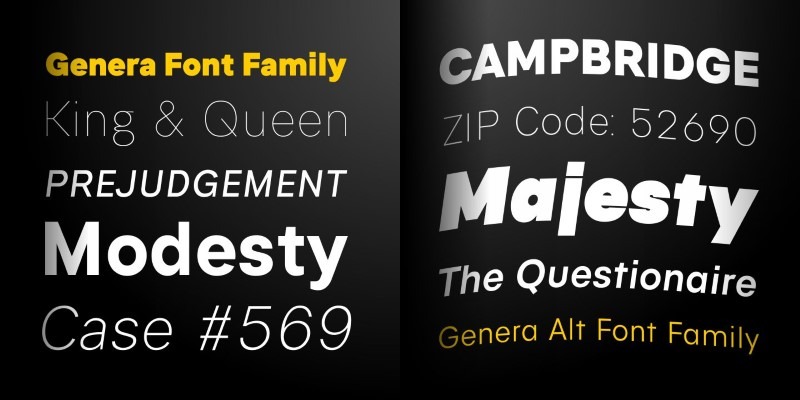 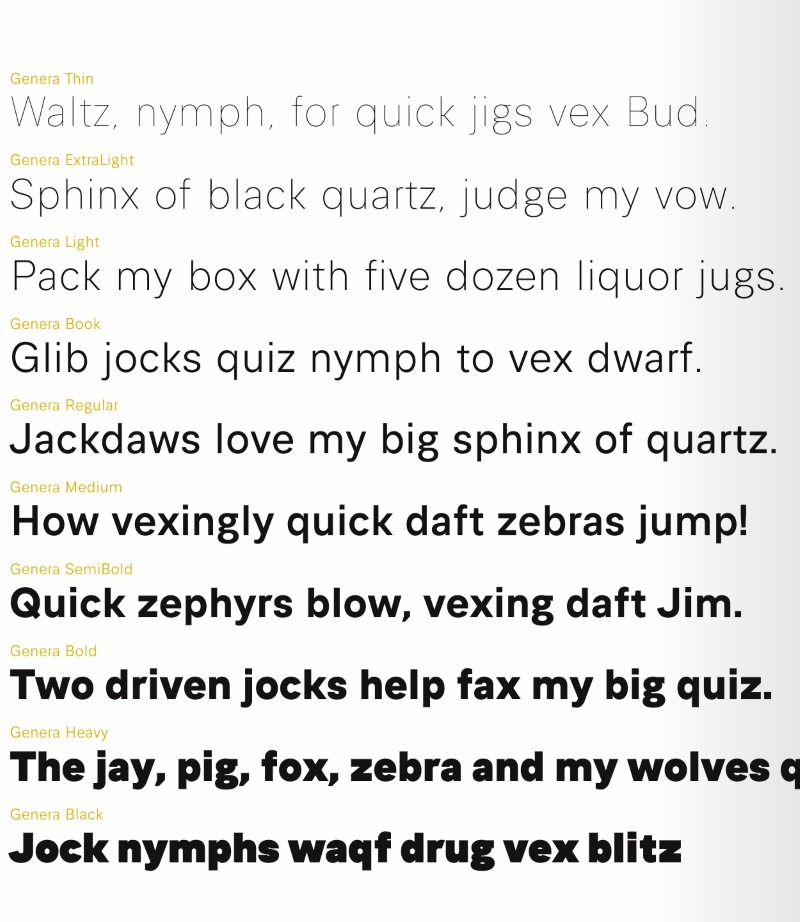 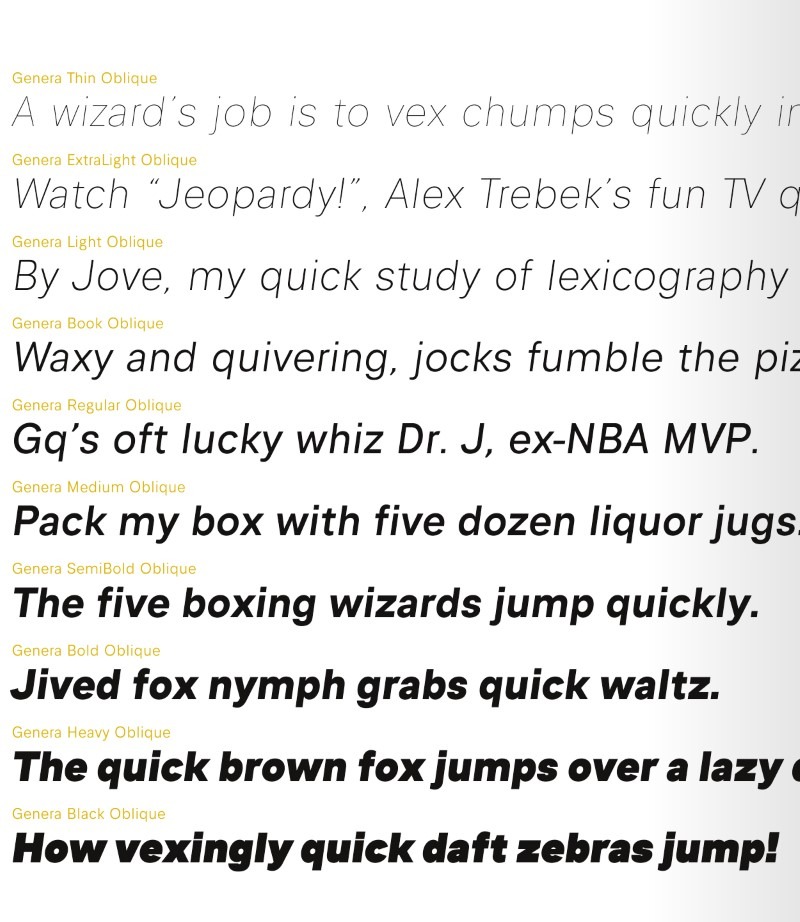 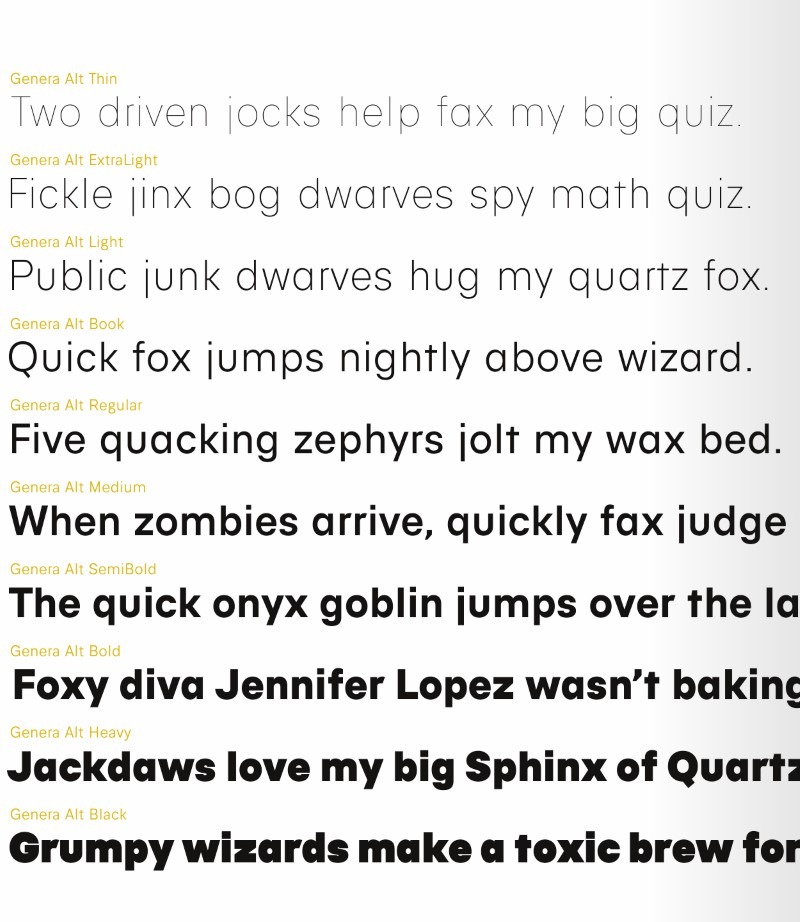 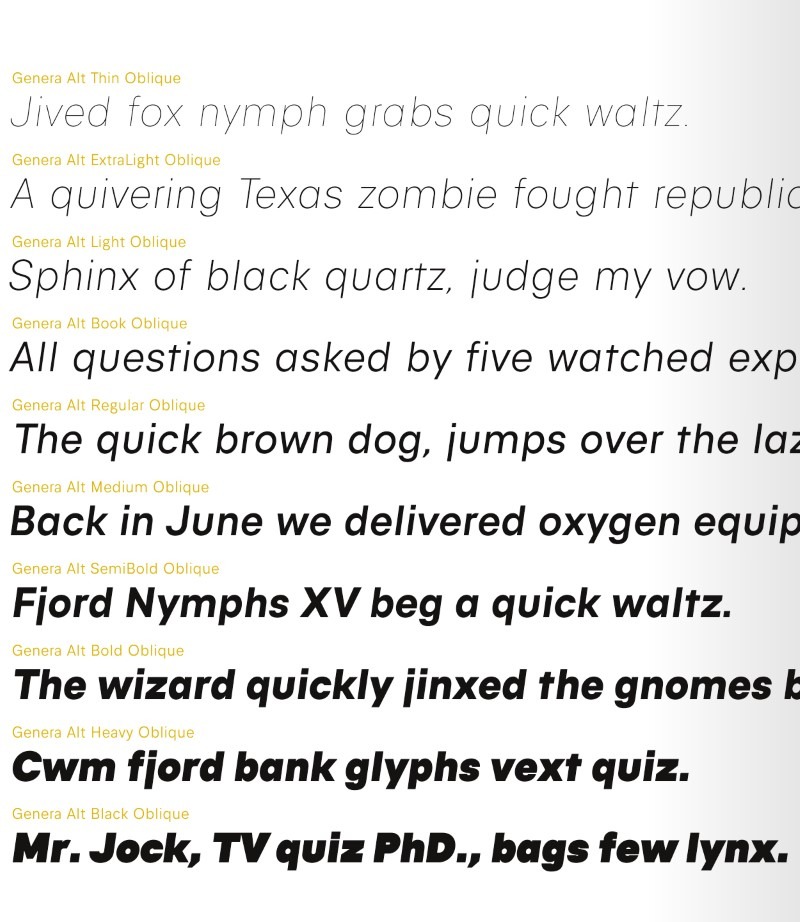