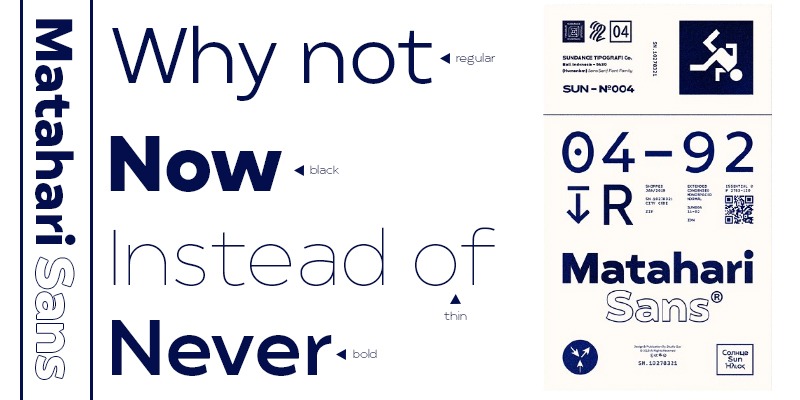 The font family is delivered in OTF file format with a total of 52 fonts in Condensed, Normal & Extended widths as well as Thin, Light, Regular, SemiBold, Bold, ExtraBold & Black weights, over 940 glyphs & support for over 90 languages, including Latin, Greek & Cyrillic script.

Regularly this font would cost $ however with this exclusive limited time offer you can get the Matahari font family today for just $19!


Check out Some Posters 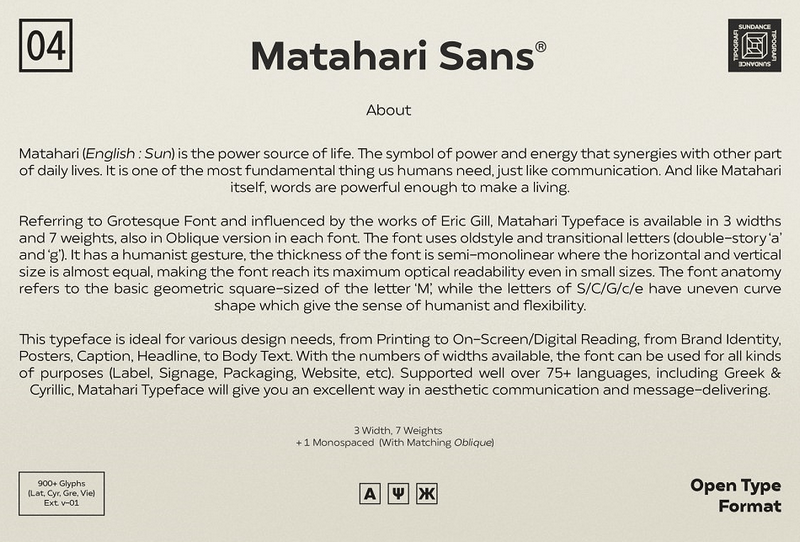 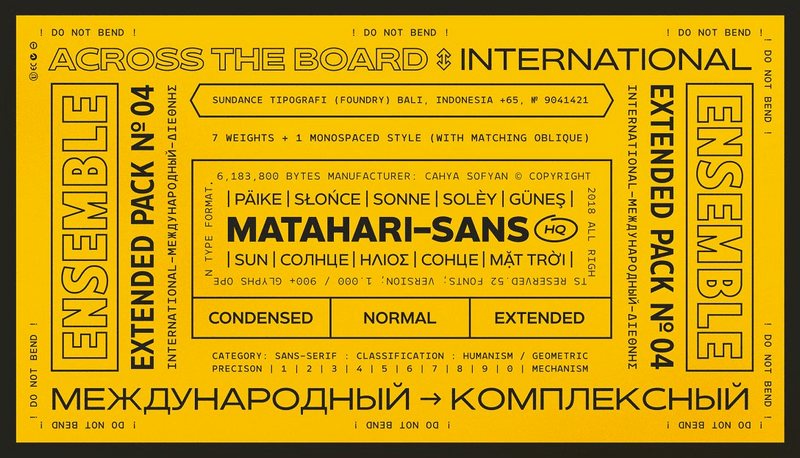 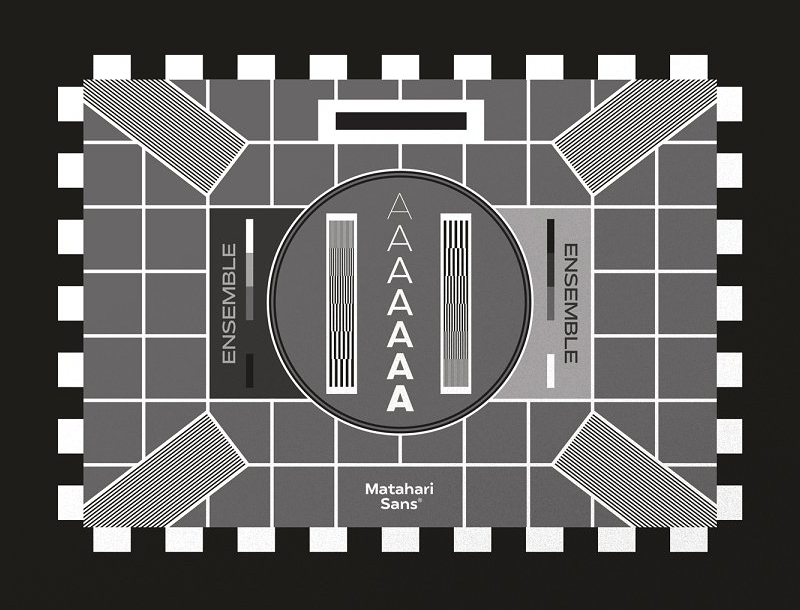 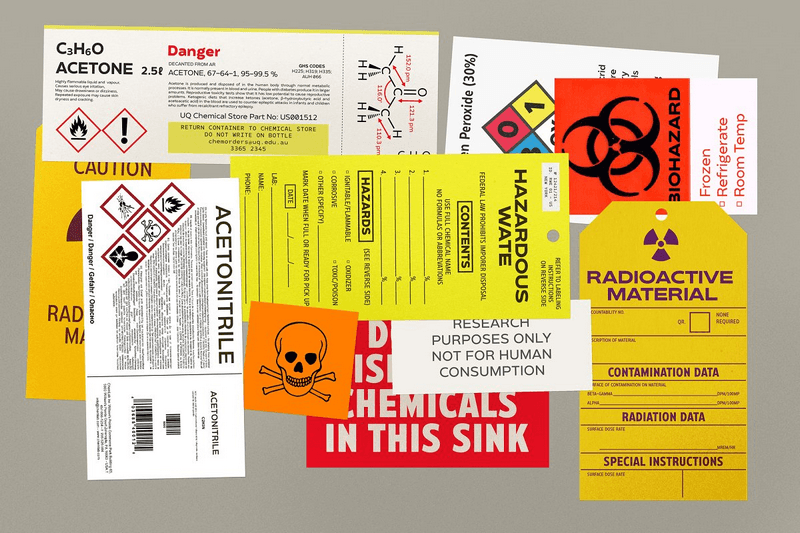 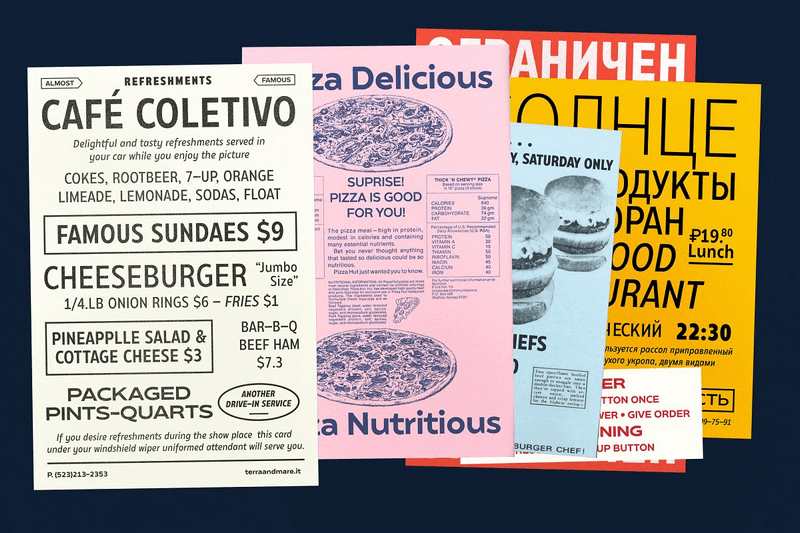 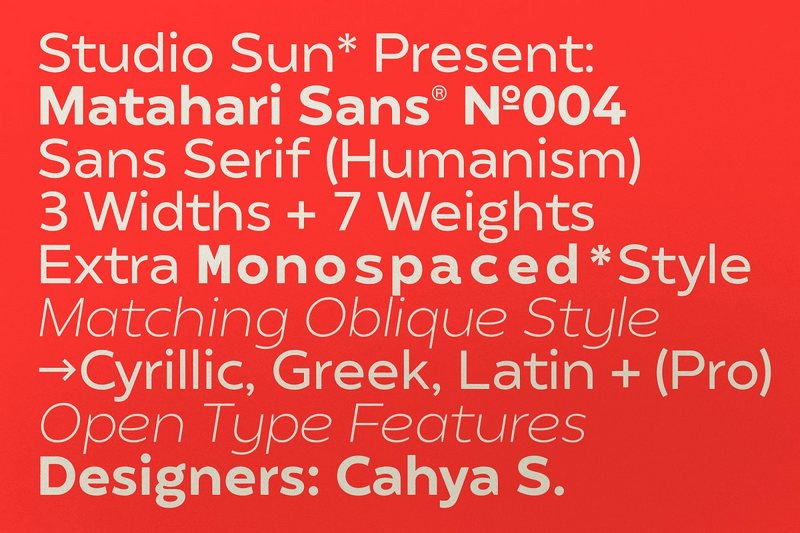 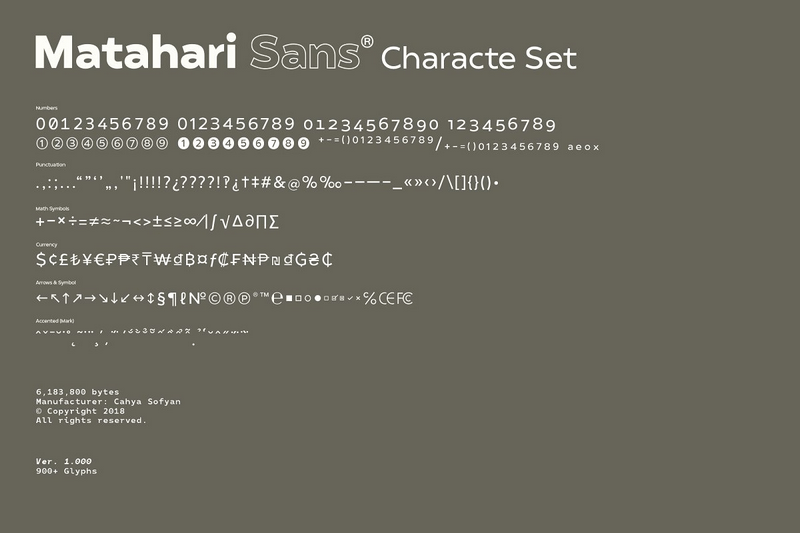 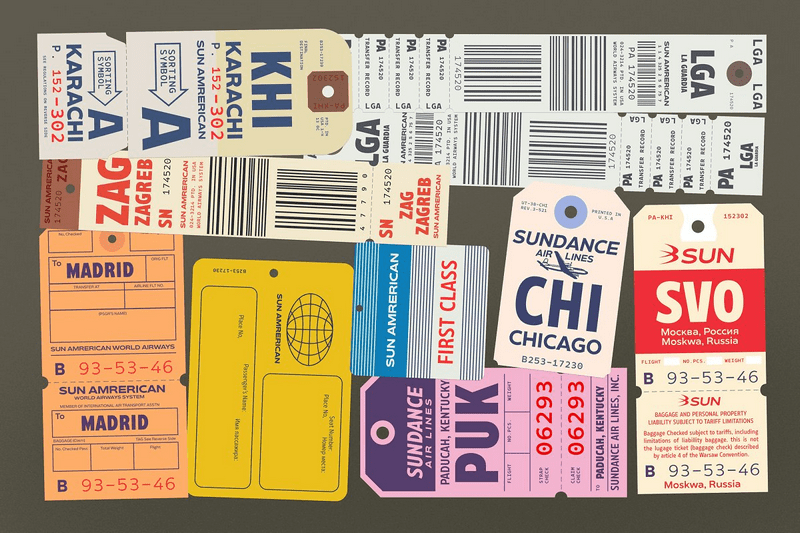 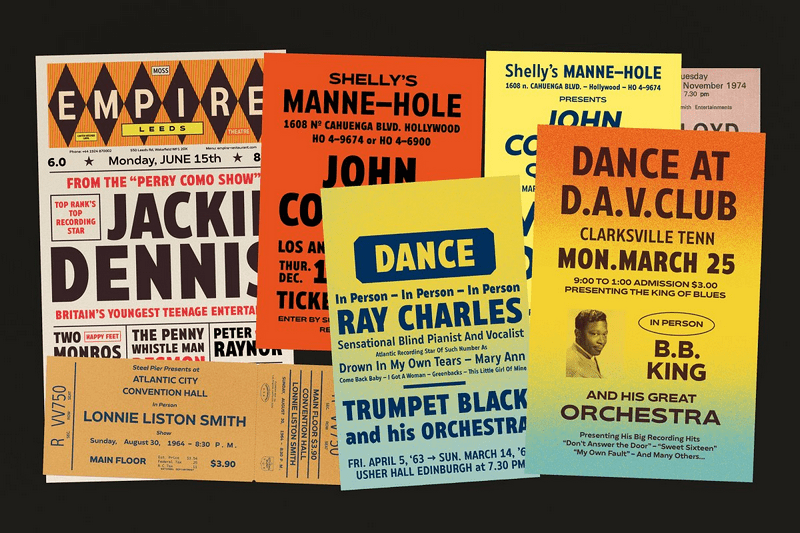 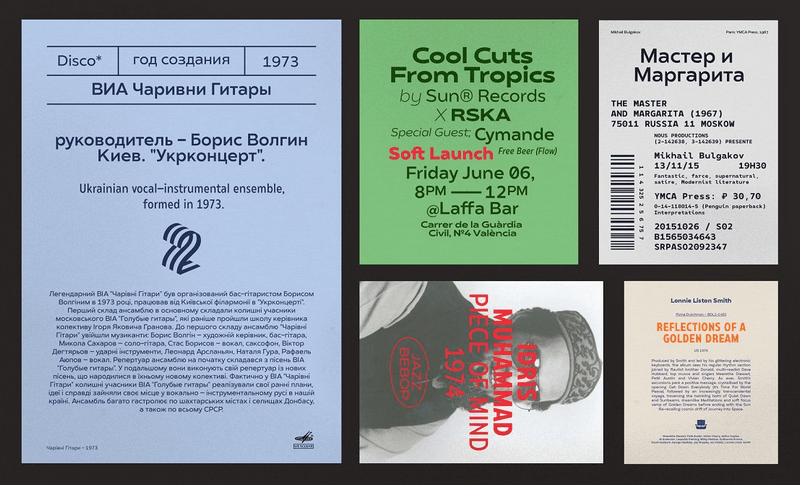 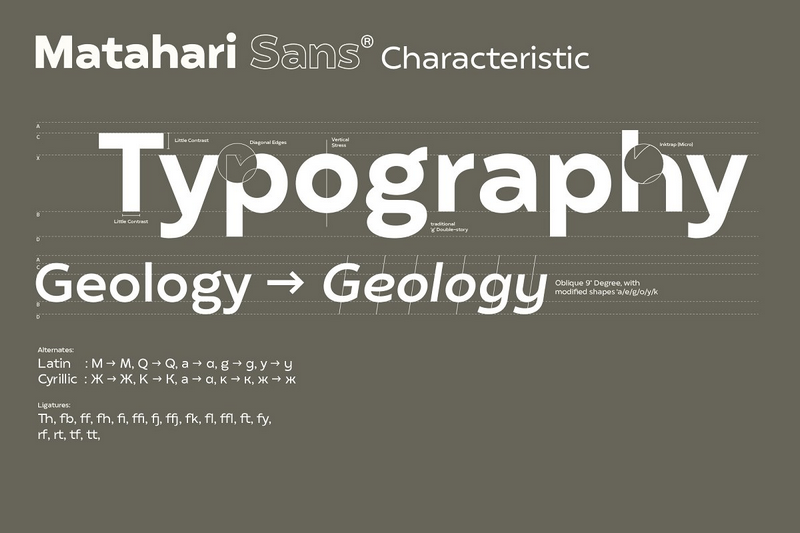 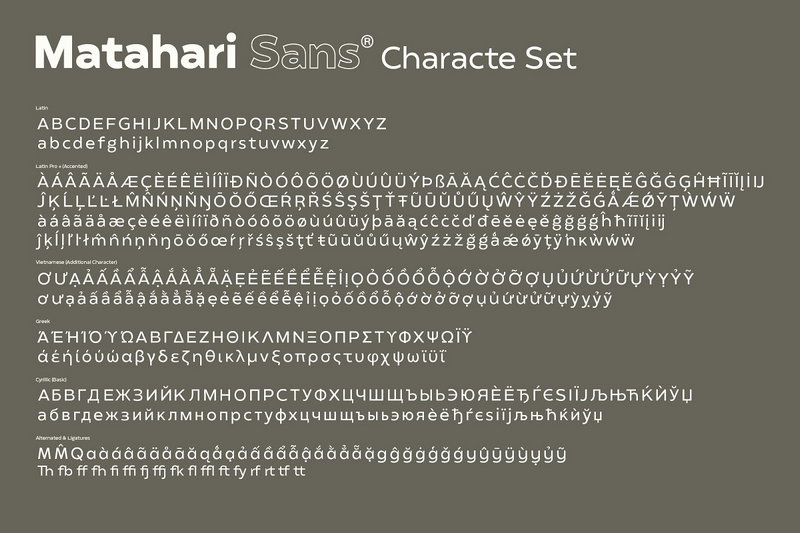 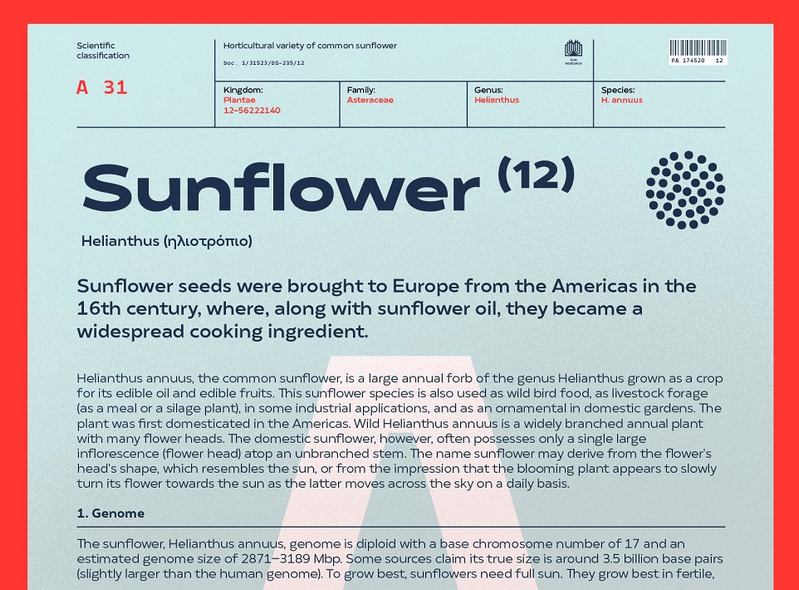 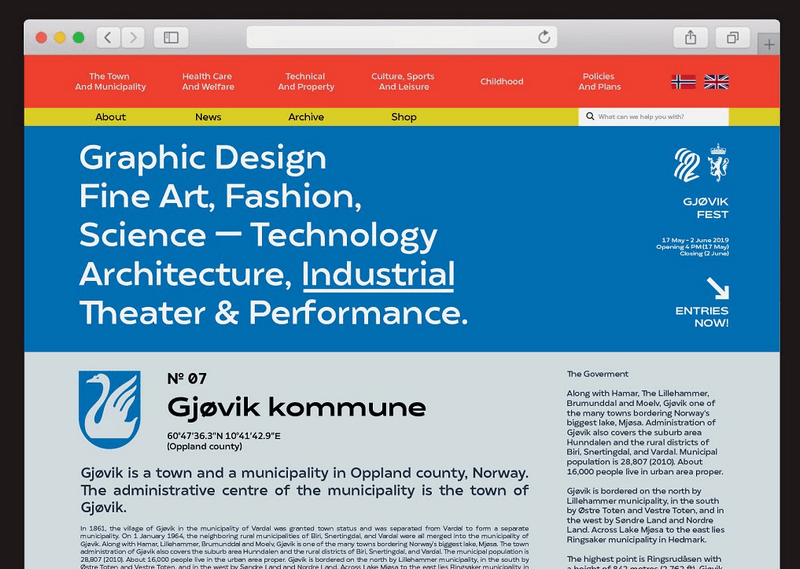 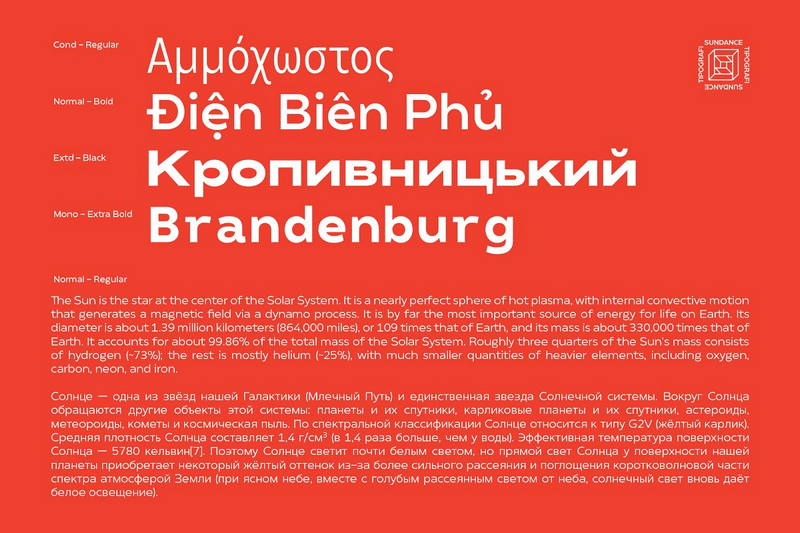 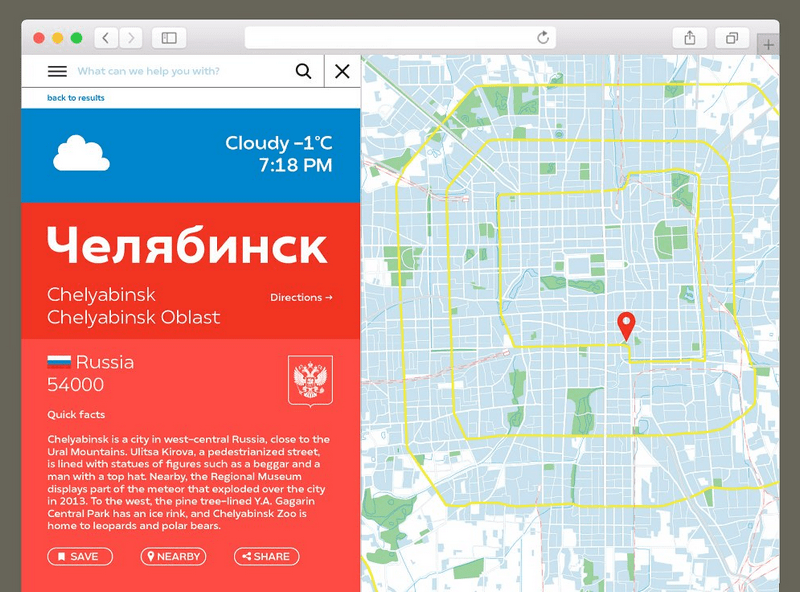 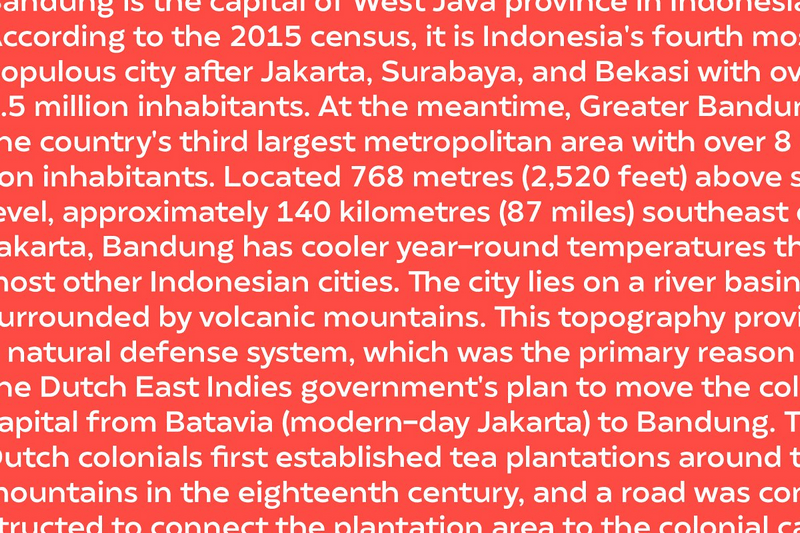 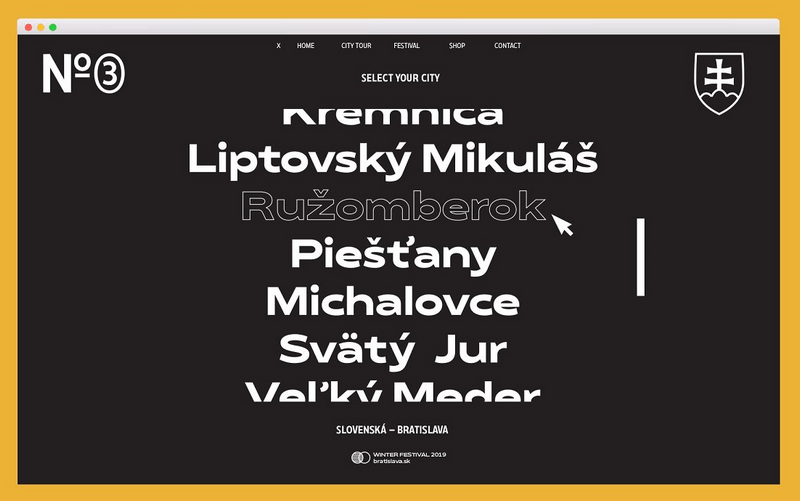 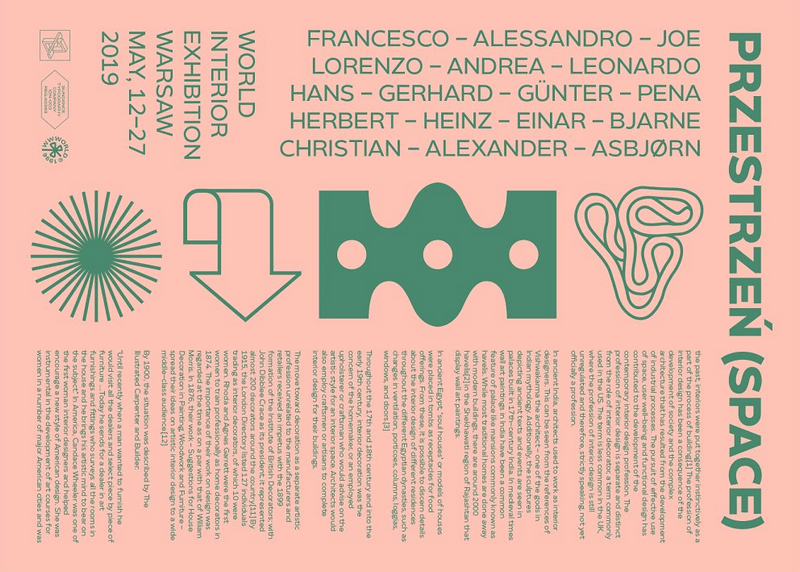 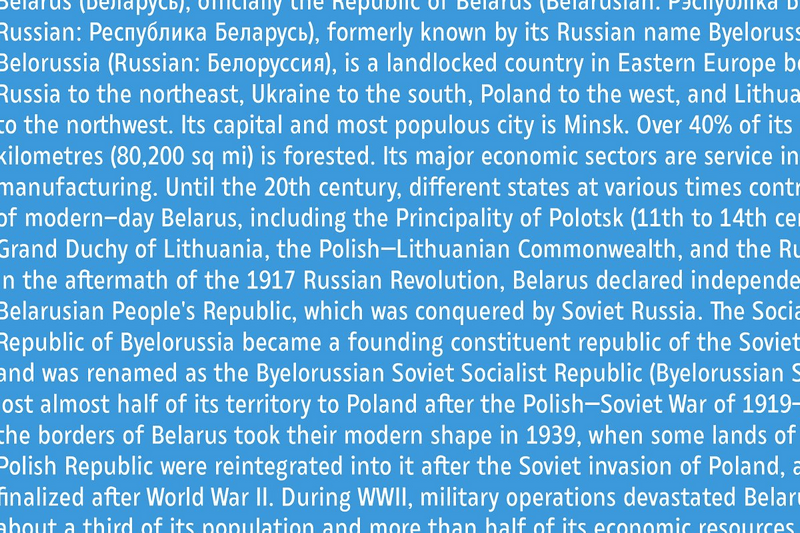 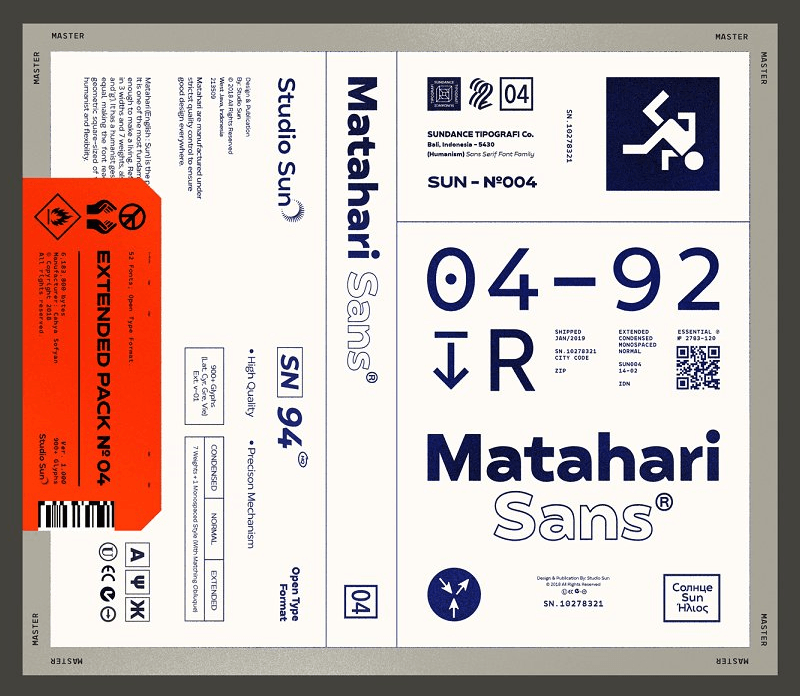