Today we’ve brought you a big collection of t-shirt design fonts with 23 unique font families, over 180 font variations with distinctive designs and styles, including Western, Gothic Script, Ornamental, Rounded, Serif, Slab-serif, Sans-serif and many others

The fonts in this pack is delivered in OTF file format as well as WOFF/WOFF2 files for web use. Each font includes several weight variations and style variations to apply in different scenarios, and they also include vectorized versions delivered in AI and EPS format to use as lettering

Most of the fonts in this package support both Latin as well as Cyrillic script, and they have different OpenType features such as ligatures and oldstyle symbols, and several design variants like inline/outline, textured versions and more

Many of these fonts also include a selection of illustrations and design elements that you can use for t-shirt design, merch, varying from steampunk designs, skulls, animals, cartoons and more, delivered with vector sources in AI or EPS formats

Purchased separately these fonts would be priced over $ but with this special offer you can grab all of these fonts and illustrations for just $29!

Fonts & Illustrations contained in this bundle: 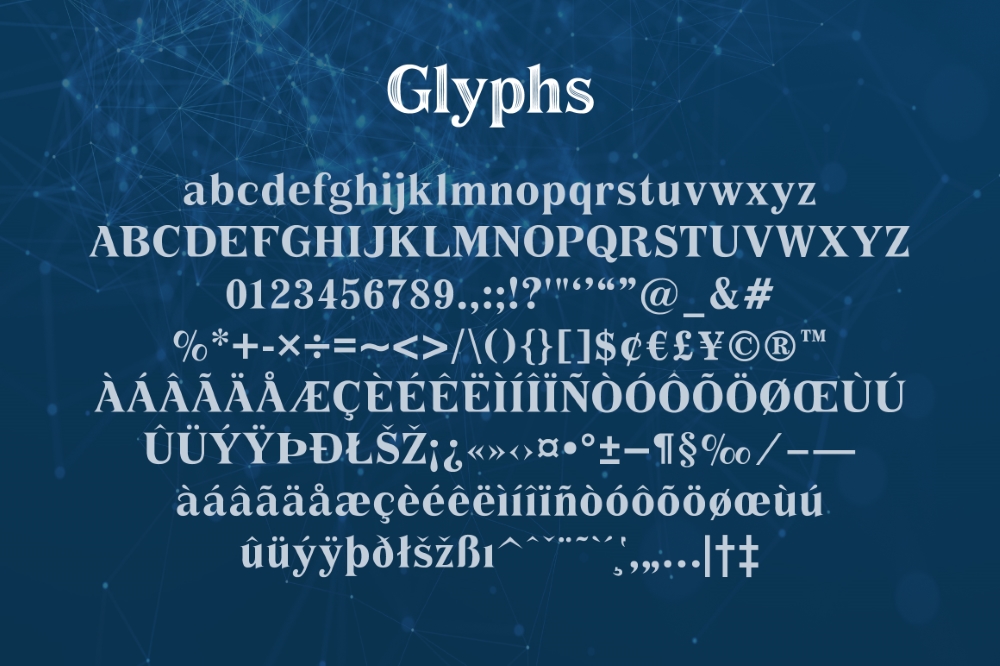